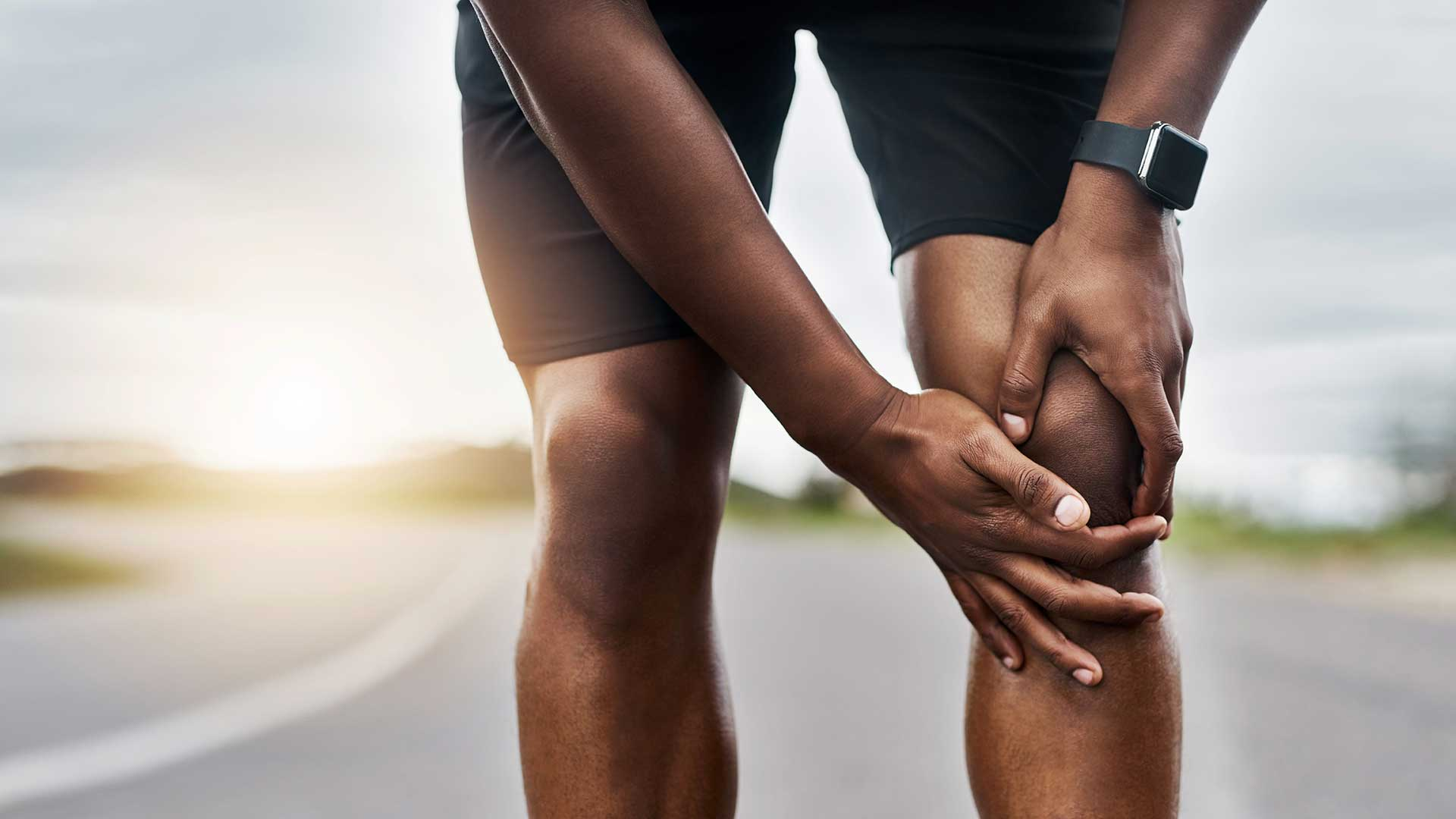 Swollen knees are a disease that can actually happen to anyone, but old age is more susceptible. The main cause of swelling in the knee is due to the presence of quite a lot of fluid in the joint area in the knee.

But the increase in the fluid itself can indeed be caused by many things and also many factors, so the causes themselves are many. Let’s first identify what the cause is so that we can deal with it properly.

Causes of Swelling in the Knee

If we talk about swelling that occurs in the knee, of course there are many causes that can affect this. Starting from trivial things to possible diseases that can be dangerous, it can be the cause of swelling in the knee area.

But of course we need to know first what is the cause so that later we can deal with it properly. Here are some things that might be causing this.

It also of course will make the knee become swollen. Of course for this cause it is not too heavy, we can compress with cold water to relieve inflammation that occurs in the knee joint area.

The second cause is obesity, which can cause inflammation of the joints in the knee. This is because the load is too heavy on the knee joint which can eventually cause the joint to experience severe inflammation. This can then cause the knee to swell and then experience excruciating pain. So as much as possible should set a healthy diet to avoid this obesity.

The next cause is the most common joint inflammation, namely Osteoarthritis. Usually this will be accompanied by pain and may also cause damage to the cartilage. When the cartilage is damaged there will be friction of the leg bones which causes inflammation and swelling. It will also interfere with the movement of this knee joint.

Another cause is inflammation of the joints Septic Arthritis which is inflammation caused by bacteria or viruses. Usually when this kind of inflammation starts in other parts of the body and then starts to spread to the joints. Symptoms range from fever to swelling in the knee joint, so this disease can be the cause.