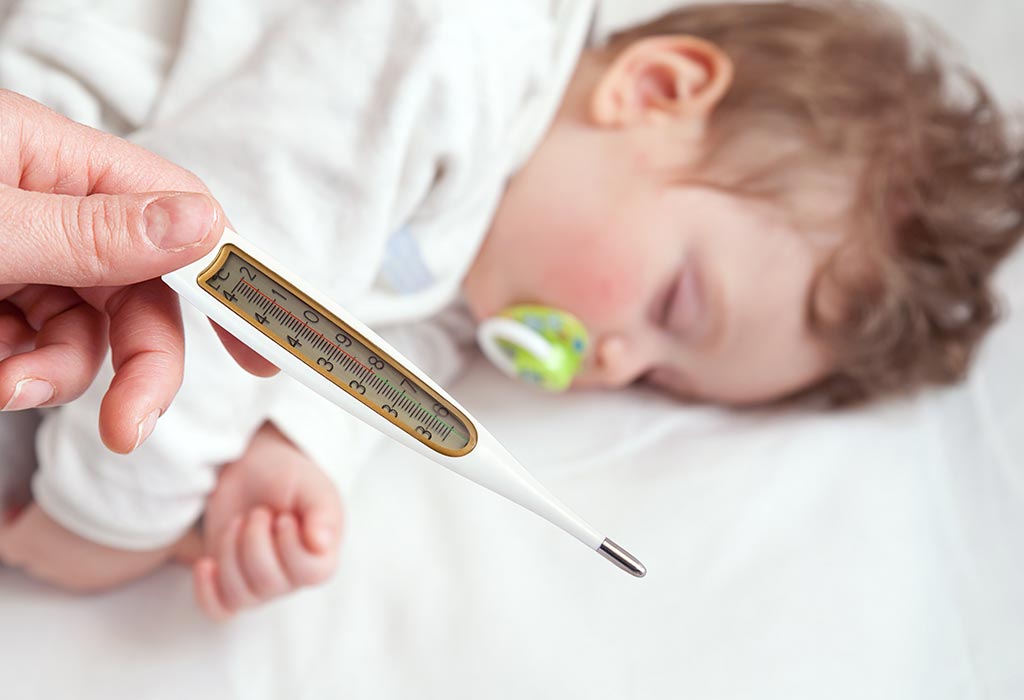 Typhoid fever, more popularly known as typhoid, is a serious infection that often occurs in children. Symptoms of typhoid in children generally are fever, diarrhea, pain throughout the body, headache, and weakness. If left unchecked, this condition can develop into severe and even life threatening sufferers. Therefore, typhoid treatment should be done as soon as possible to avoid complications.

Causes of typhoid in children

The cause of typhoid in children is a type of bacteria called Salmonella typhi. Not only adults, children can also get typhoid if they eat food or drink contaminated with this bacteria.

Transmission can also occur through direct contact with typhus sufferers who do not maintain cleanliness. When entering the body, bacteria can multiply quickly and trigger disease.

Typhoid is still common in developing countries, including Indonesia. This is because the bacteria that cause typhoid are easier to breed in areas with poor sanitation.

Although everyone can get typhoid, children are among those who have the highest risk of contracting this disease. According to data from the World Health Organization, there are about 11 to 20 million cases of typhoid fever per year worldwide.

Characteristics and symptoms of typhoid in children

Immediately take the child to the doctor if you experience the characteristics of typhoid in the child above. As a first step in the diagnosis, the doctor will ask the parents about all the complaints that the child feels and his medical history.

After that, the doctor will recommend a blood test for your child, as well as analyze a stool or urine sample from your child. If the infection is not treated quickly and appropriately, typhoid can last up to a month and get worse.