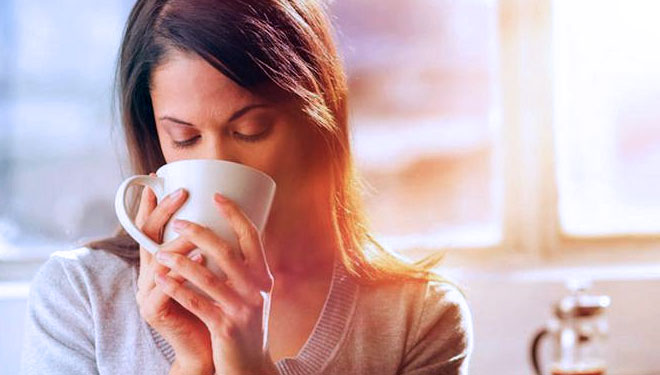 For some women, menstruation or menstruation can trigger disturbing symptoms, from pain, stomach cramps, to bloating. So that daily activities are not disturbed because of these symptoms, there are various ways that can be tried. One of them is to drink ginger during menstruation.

Traditionally, ginger has often been used to relieve various symptoms of disease, including during menstruation. But the benefits are not just a myth. Scientifically, the relationship between ginger consumption and menstruation has been studied quite often and gives positive results.

There are several benefits that you can get from drinking ginger during menstruation including: 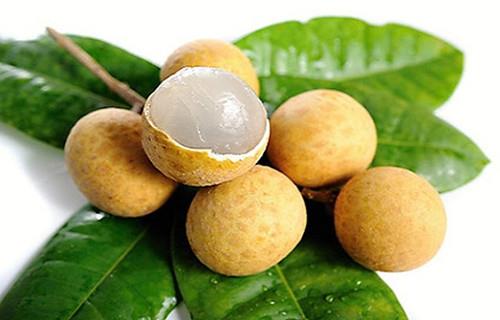 Its sweet and fresh taste makes longan often the choice of fruit lovers, including pregnant women. Although there is a myth that this fruit is not very good for the womb, in fact the benefits of longan for pregnant women are quite diverse.

Longan is one type of fruit that is good for pregnant women. In addition to vitamins, this fruit which is also called longan contains minerals and carbohydrates. Here are a series of nutrients that can be obtained when eating longan fruit: