Revealing What is a Shuttle Run and its Health Benefits 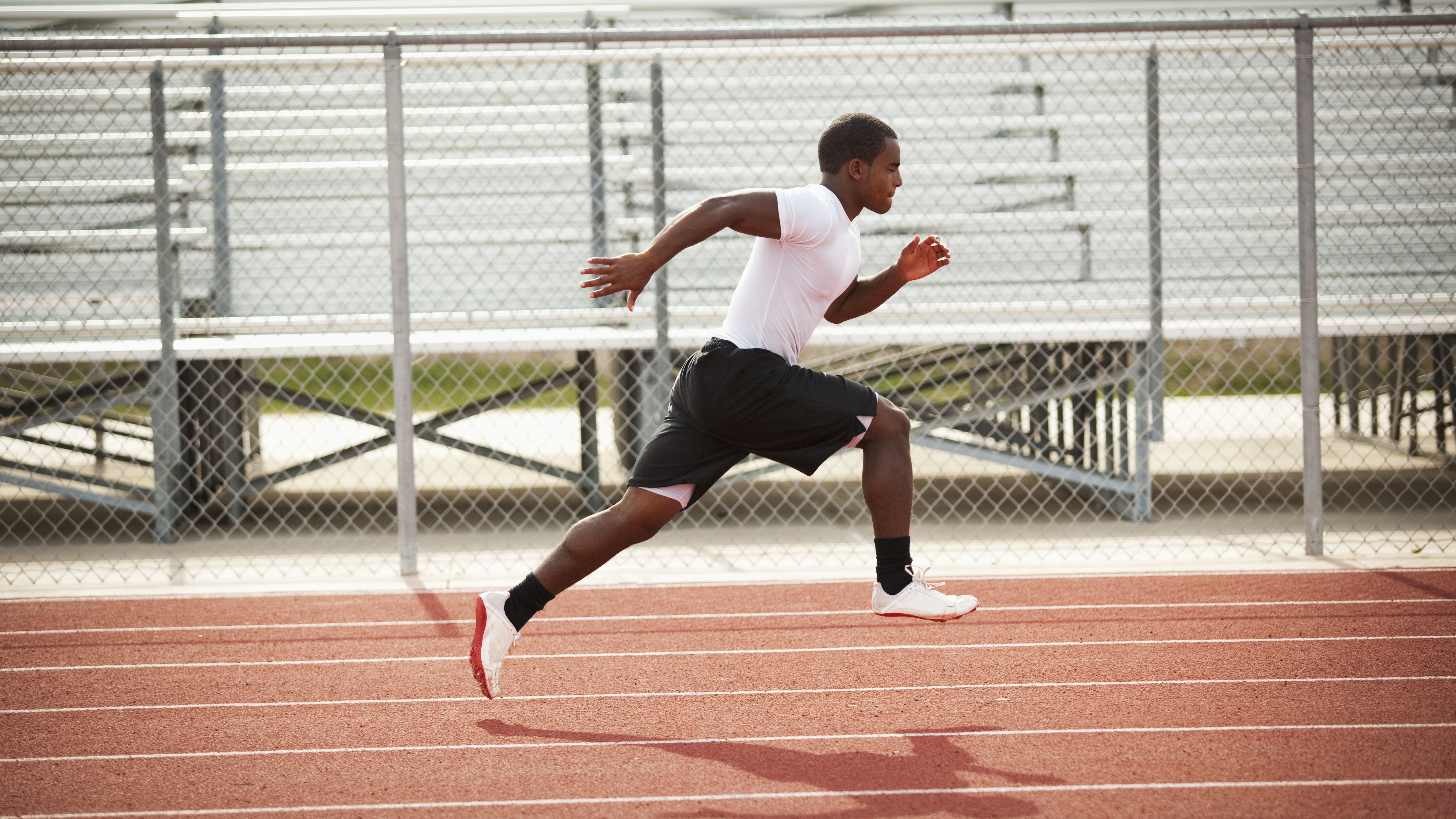 There are many types of exercises that can be done to train physical strength and agility, one of which is the shuttle run. Agility is a person’s ability to change the position and direction of the body as quickly as possible in a timely manner without losing balance. When exercising and carrying out daily activities, agility is one of the most important abilities. By practicing agility, your risk of getting injured while on the move will be reduced.

Shuttle run is one type of exercise that functions to train agility and speed by running back and forth continuously between two marker points at a certain speed. These exercises can vary in intensity, duration, and distance.
When doing a shuttle run, you need to make quick and precise movements in changing directions without losing your balance.

Basically this exercise is not much different from running zig zag. It’s just that in the shuttle run, you run back and forth in a straight line and don’t have to swerve to avoid obstacles like in a zig zag run.
Shuttle run is included in the SARQ type of exercise, which is a group of training that can increase speed (speed), agility (agility), reactivity (reactivity) and quickness (dexterity). Running this exercise can provide many benefits in exercising as well as daily activities.

Just like other types of running, shuttle runs can also provide various health benefits, as below:

When compared to running straight without going back and forth, the shuttle run can train more leg muscles.
With regular exercise, you can make your leg muscles well-formed because you often do running movements that are accompanied by rapid changes in direction.

Agility-training moves such as the shuttle run can improve balance, which is the ability to maintain body control. Reactivity and speed training can improve natural reflexes, which can help you move faster in almost anything you do on a daily basis.

The shuttle run uses more muscle, meaning more calories will be burned during the workout. In addition, shuttle runs are also included in high-intensity interval training, which effectively burns more calories in a limited time.

This type of exercise also allows the burning of calories to continue after the workout is over. The ability to burn calories after a workout is technically known as excess post-exercise oxygen consumption.

Reduce the risk of injury

Shuttle runs not only work the muscles, but also increase the strength and resilience of the body’s tissues, making them more flexible. This will reduce the risk of injury, especially those caused by changes in speed or changes in direction that occur rapidly while moving.

There are several types of shuttle run practice. To do this well, you’ll need a marker, usually 2 or 3 cones as the starting and ending points for the shuttle run.

How to do a basic shuttle run with 2 cones, is:

This exercise can be done in 3 rounds. We recommend that the speed of the next round is done faster than the previous round.