In addition to pregnancy, this can cause the uterus to enlarge 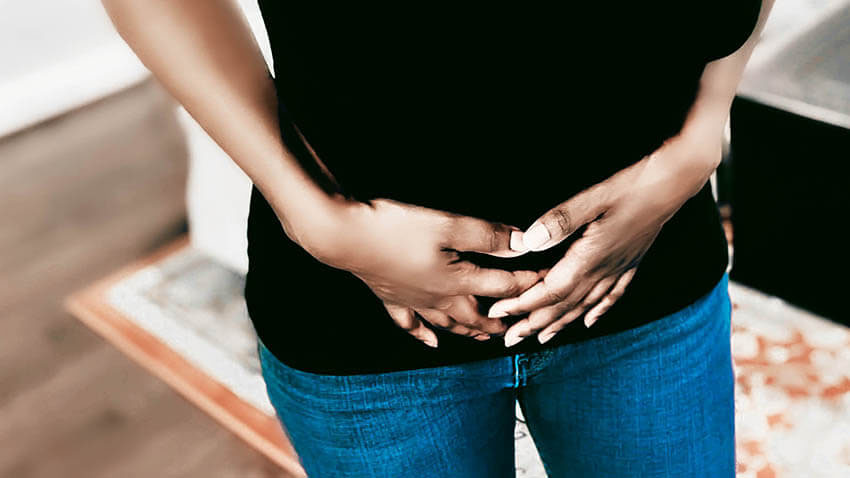 Various medical conditions can cause the uterus to enlarge. In fact, your uterus may grow from the size of a pear to the size of a watermelon.

As the uterus enlarges, the lower abdomen may feel heavy or appear bulging. However, some women who experience this condition do not experience physical changes and do not feel any symptoms.

Apart from pregnancy, there are several health conditions that can cause the uterus to enlarge, including:

Uterine fibroids are non-cancerous tumors that commonly appear on the muscular wall of the uterus. This condition can occur in 8 out of 10 women aged 50 years. The risk of an enlarged uterus due to fibroids may be higher if you are a woman over the age of 30 and are overweight or obese.

In addition, hormonal and genetic factors can also contribute to the growth of uterine fibroids. Some fibroids can be very small, while others can grow to several pounds. A woman may also have single fibroids or multiple fibroids.

Adenomyosis is a noncancerous condition that mimics the symptoms of fibroids. This condition causes the lining of the uterus or endometrium to implant directly into the muscular wall of the uterus, so that during the menstrual cycle, muscle cells can bleed and cause pain and swelling.

The part of the uterine wall that swells is called an adenomyoma. Usually during a medical ultrasound examination, adenomyomas can look like fibroids and can be mistaken for fibroids. This condition may not cause any symptoms. However, in severe cases, heavy bleeding and cramping may occur during menstruation.

Endometrial cancer is cancer that occurs in the lining of the uterus and is the sixth most common cancer among women worldwide. Usually this condition is more common in women who have experienced menopause. Early symptoms of this cancer can be bleeding that occurs outside the menstrual cycle, pain during sexual intercourse, pelvic pain, and pain when urinating.

An ovarian cyst is a fluid-filled sac that grows on the surface or inside the ovary. In most cases, ovarian cysts are harmless. But the cyst can become too large and may cause complications. One of them is that it can cause the uterus to enlarge in addition to other, more serious complications.