How much does a human bone weigh and how does it relate to obesity? 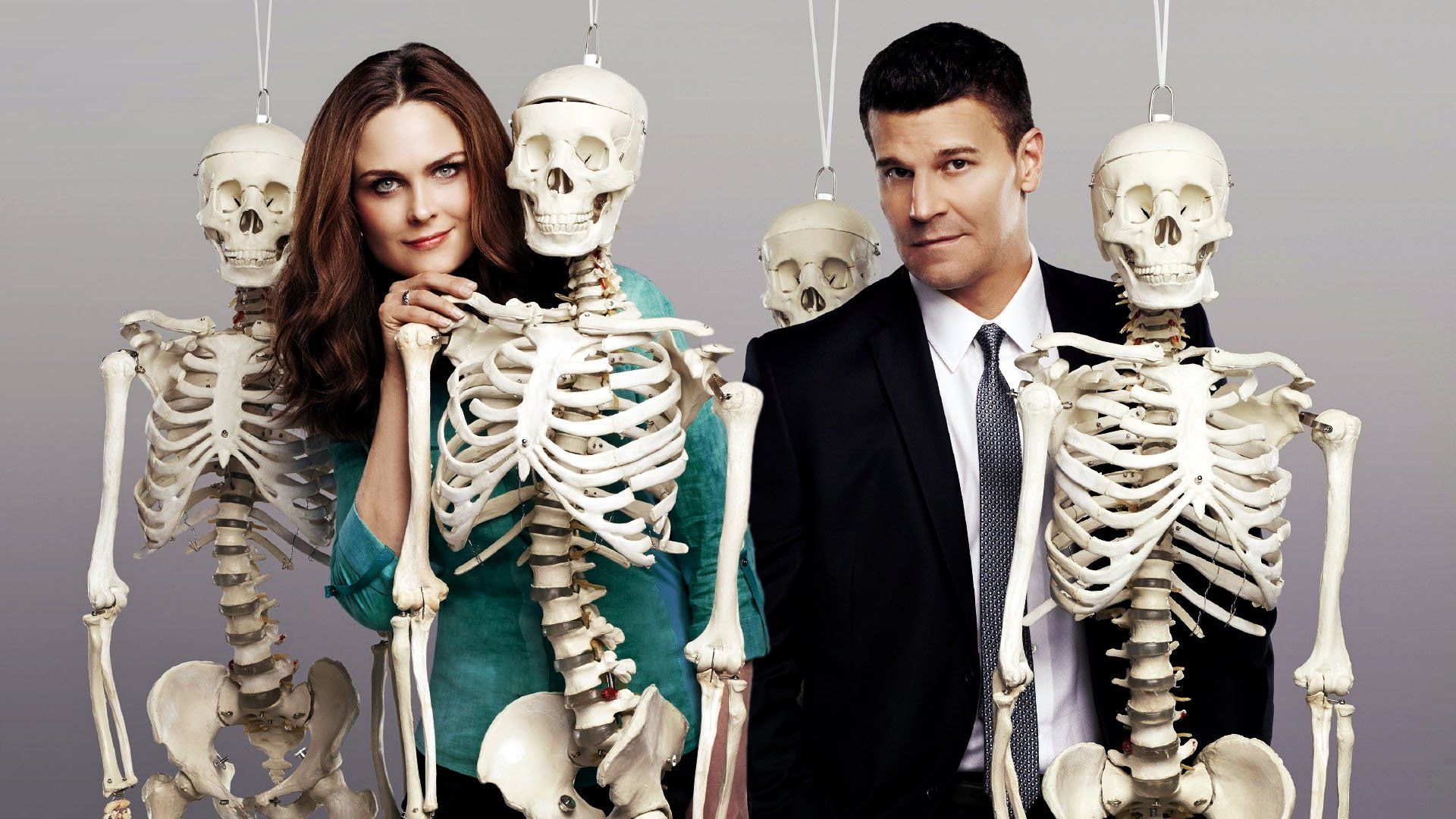 Bone weight does contribute to a person’s total body weight. In fact, it is not uncommon to hear accusations that the weight of the bones causes a person to look fat and overweight. Actually this is not correct.

Everyone will have a different bone size and weight. Generally, bone weight only accounts for about 15% of a person’s total body weight. However, having large bones can affect the size of your ideal body weight.

How much do human bones weigh?

Adults generally have 206 bones throughout their body. However, some people may have an extra bone or two in the ribs, hands or feet. Unlike the number of bones that have a definite standard, this is not the case with bone weight.

Is it true that fat people have bigger bones?

There is research indicating that this may be true. However, this study was limited to the femur of white adult men.

However, this must be distinguished from the assumption that large bones cause a person to become obese. On the other hand, being overweight or obese can cause the thighbone (femur) to enlarge.

Indications of this have been shown by research conducted by two American anthropologists, Ann Ross and Gina Agostini. Both found that the femur bone in adult men who were obese during their lifetime, had a wider size than people who were not obese.

The femur is one of the bones in the leg that is responsible for supporting the weight of the body. Changes in the size of the femur can occur when a person is overweight.

You may think that bones are parts of the body that no longer undergo changes as adults. This is a wrong assumption. As with other body parts, bone tissue continues to change, adapting to the conditions of the human body.

When a person is overweight, body movements also change. This is a compensation for carrying the additional burden. This condition then makes the femur bone wider.

Although the femur bone in obese men became wider sideways, there was no change in the size of the femur from front to back. This study was only conducted on the femur bone of white adult men. More research is needed to ascertain the impact of obesity on human bones.

Having large bones is often used as one of the reasons when someone is overweight. This is not entirely wrong because large bones can be heavier than normal sized bones. However, the addition of bone weight to body weight is not very significant.

Bone weight alone will not make someone fall into the category of obesity just because of the large bone size.
Likewise, high-density bones can be heavier than low-density bones. But the added weight of bone due to density will also not increase weight significantly.

If you have big bones, this doesn’t mean that the weight of your bones makes you fatter. This means that you have wider bones than usual. This condition will make you taller or wider, but it doesn’t mean you’re fatter.

When you have large bones, you may have wrists or other parts of your body that appear wider. This makes you have to use a bracelet or watch size larger than the standard. But again this does not mean the cause of your weight is not ideal.