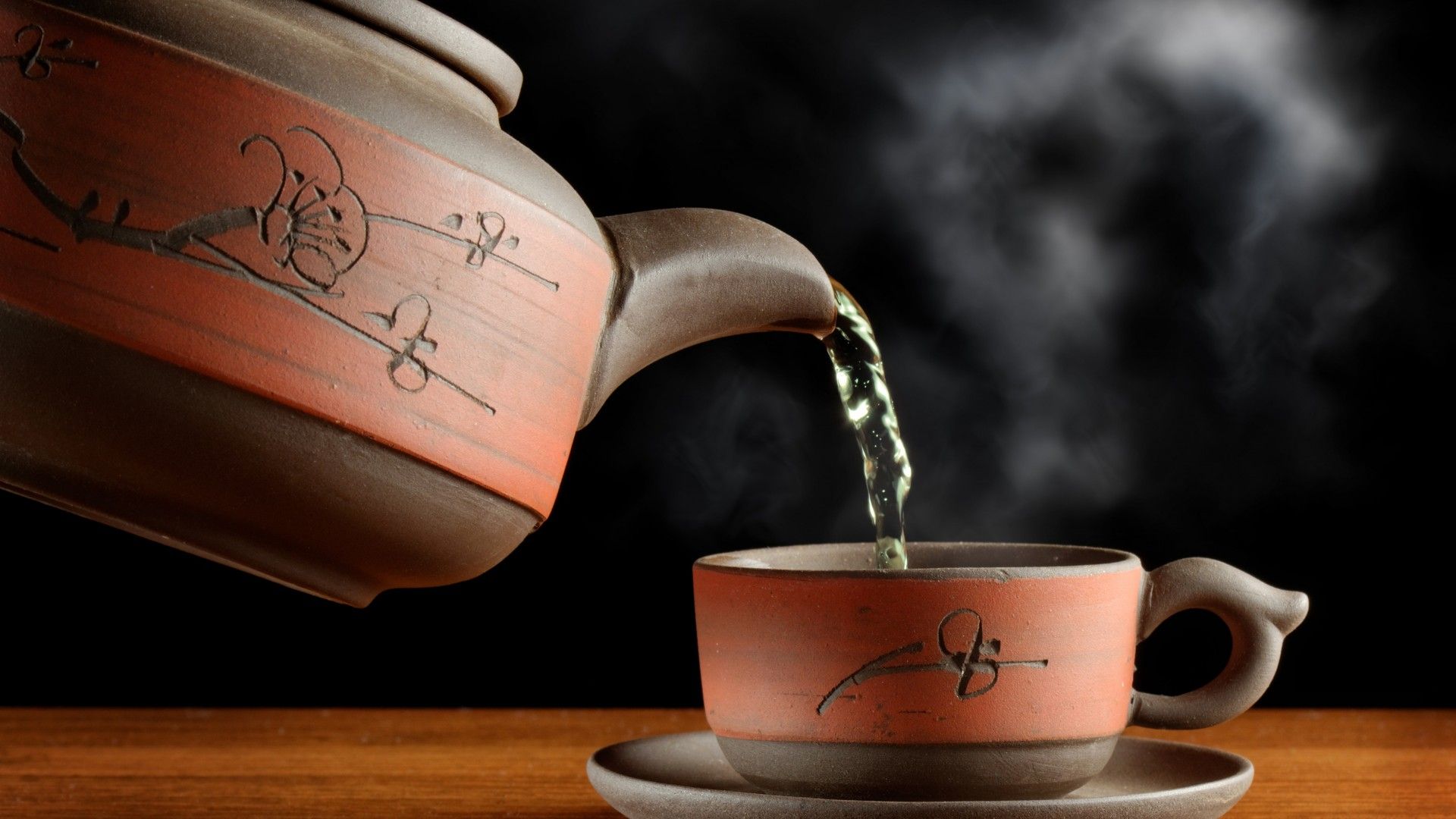 One of the herbal medicines that has been widely known by the public is Chinese teak tea. This tea is widely used as a medicine to overcome difficulty in defecation or constipation. Do you already know about Chinese teak tea? Let’s see the following article for more information.

Getting to know Chinese Teak Tea

Chinese teak, which has the scientific name Senna alexandrina, is a flowering plant in the legume plant group. This plant is a plant that has leaves, flowers, and fruit. Chinese teak is a plant that can be found in almost all tropical areas.

What are the Benefits of Chinese Teak Tea?

Chinese teak is often used in herbal medicine. The most common benefits are to stimulate bowel movements and reduce constipation. Chinese teak contains active compounds known as senna glycosides or sennosides. These compounds cannot be absorbed by your digestive tract, but they will be broken down by the bacteria in your intestines.

A study showed that more than 10,000 women who used laxatives to lose weight had a 6 times higher risk of developing an eating disorder.

If you want to lose weight, lifestyle modification is the best option you can do.

What should you pay attention to when consuming this tea?

There is not enough research to prove the safety of Chinese teak for pregnant and lactating women. Chinese teak may be safe to drink in the short term but may not be safe when taken long term or in high doses.

The use of Chinese teak in people with electrolyte disorders can exacerbate or worsen this condition.

Chinese teak is not recommended for use in people who are experiencing conditions of dehydration or diarrhea. The use of Chinese teak in this condition can make things worse.

Chinese teak is not recommended for use in patients who have a history of digestive disorders such as intestinal obstruction, Crohn’s disease, ulcerative colitis, appendicitis, stomach ulcers, rectal prolapse, or hemorrhoids.

If you have special conditions above but want to consume Chinese teak tea, consult your doctor first so that you get the right advice according to your condition.

Are there any side effects of Chinese teak tea?

The most common side effects found in the use of Chinese teak tea are stomach cramps, nausea, and diarrhea. However, the symptoms that appear are usually relatively mild and tend to resolve quickly.

Some people have had an allergic reaction to this Chinese teak tea. If you have a history of allergies to products containing Chinese teak, you should also avoid this tea.

Chinese teak tea is intended for short-term constipation medicine. You should not use it for more than 7 consecutive days unless you use it under the advice and supervision of a healthcare professional.

Long-term, frequent, or high-dose use is associated with serious side effects including possible laxative dependence and liver damage. This can happen because Chinese teak can change the function of normal intestinal tissue.

How to use Chinese teak tea?

The dosage of this Chinese teak-based supplement is 15-30 mg per day and can be used for no more than 1 week. However, until now, there is no clear recommendation for Chinese teak tea dosage.

The exact dose of teak china is difficult to determine because the concentration of sennosides in the tea will vary greatly depending on how long the tea is brewed. Therefore, it is recommended that you follow the instructions and instructions for use contained in the packaging. Do not use more than the recommendations written on the packaging.